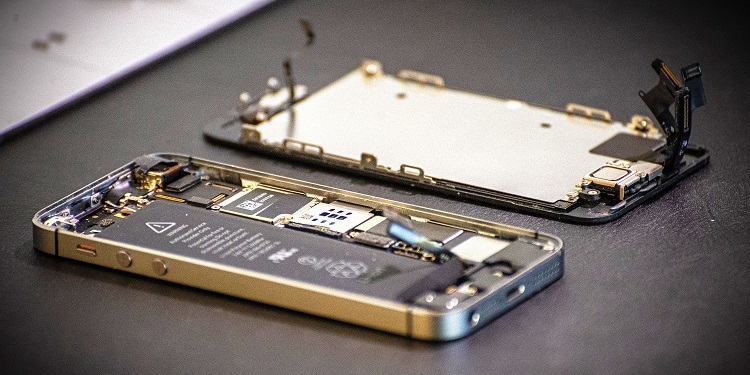 Technical issues are what happen to the best of us, be it a battery issue, a cracked screen or a dodgy speaker.

A lot of issues that arise with mobile phones are at first glance small, but in the long run, can escalate to something more sinister if not sorted out quickly.

This post is going to be about why you should repair your phone, however big the issue, sooner rather than later.

Why you should repair a dodgy battery

Faulty batteries are a problem that is commonplace for various people. Be it an iPhone which turns off at 17%, or a battery that lasts two hours, faulty batteries are a common problem which could lead to an issue as the majority of smartphones, especially iPhones, have built in batteries.

If you own a smartphone that has a battery that can be taken out, then great, you can replace it anytime, no problem. But if you have an iPhone 6s which is dying after 3 hours taken off charge, then that is an issue which you should sort out as soon as possible at your local mobile repair shop.

The reason why you should repair a faulty battery as soon as you can is because if you don’t, it will only get worse, to the point where you will always be carrying around a charger, overcharging your phone, and eventually having your phone die prematurely due to an overheated battery.

Repair your phone battery as soon as it becomes faulty to avoid unnecessary problems when you’re out and about.

Why should you repair a broken smartphone screen

Broken phone screens are one of, if not the most common issue within the modern world today when it comes to smartphones. It can either shatter on the first drop, or start off with a small crack, either way, you need to ensure you get your phone screens repaired as soon as it happens.

Small cracks increase with time, drop after drop, and not only looks bad, but can lead to injury and glass splinters if you’re not careful. Cracked iPhone screen repair is also relatively cheap (varying on model), if you choose the temporary option, but it is advised that you go with the reliable phone repair shops and get a glass screen replacement which is a lot more permanent and less likely to bring up extra problems.

Speaker issues and why they should be taken care of

A less common but still existing issue with smartphones nowadays is a faulty speaker. Speaker issues happen usually when a little bit of water seeps into it, eventually muffling the sound of the speaker, eventually until one stops working.

It may be bearable with an old iPhone, which has two separate speakers, but with a modern iPhone which has merely one speaker, you can’t risk the damage worsening until your speaker is broken.

When you see your iPhone or Samsung start to act funny with the speaker, it’s best advised to take it into a smartphone repair store and get the problem alleviated before it’s too late.

Speaker issues are a real hassle, and before it becomes an issue where you can’t play your music aloud or have someone on loud speaker, combat the problem directly as soon as you see the symptoms.

In summary, I hope you get the moral that once you see an issue with your phone, you sort it out as soon as you see it.

Phone repair shops are there to help your phone last longer, for those of you who wish to keep the same reliable phone and not break the bank with replacements, it’s best to repair it before it becomes irreparable.

Previous Post Figure Out Who Has Being Calling Your Phone