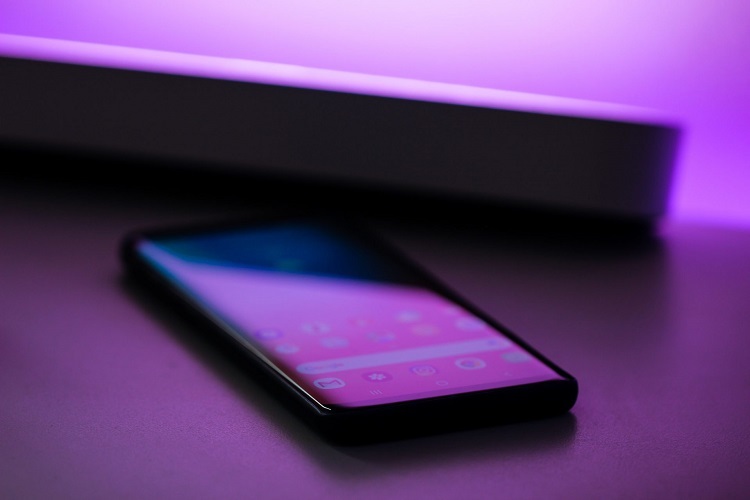 The mobile industry in Indonesia is witnessing a shift. Boosted by competition, technological innovations, favorable regulations, and consumer enthusiasm, it is expected to keep expanding at a rapid pace, attaining a record of CAGR of 72.3% until 2021, reflecting a value of US$ 14,465 million in terms of the transaction. Last year, the transaction value was US$ 1,642.

Compared to many other countries in the region, Indonesia has been rather swift to express keenness in adopting cashless payment systems. Several factors are behind this take-off: consumers have shown enthusiasm while the regulatory environment has been very fertile. Technological advances have also penetrated the country, paving the way for state-of-the-art payment applications. Competition has equally favorably boosted the creation of quality service in the industry.

QR codes will act as a key driver of financial services

Created in 1994 to help track vehicles and parts in the manufacturing industry, QR codes have flourished to a completely different level today in countries like Indonesia or China, even if they do not enjoy any popularity in several other countries. QR codes have positioned themselves as a key component in digital payments, with startups betting on them for offering payment options. Pundi Pundi, a young company registered in Hong Kong, for instance, is one of these startups proposing scan-to-pay service which is rather similar to giant’s Alipay app. Pundi Pundi goes the extra mile by offering micro-credit systems as well, allowing users keep a balance of $40. The app may be used for payment at over 600 merchants including stores, noodle sellers, and hawker centers too. Further plans include supporting payment for electricity and other household bills. The rise in the adoption of QR codes is poised to drastically boost access to financial services this year.

Indonesia is seen as one of the fastest-growing mobile commerce markets in the world. This year, experts are predicting a drastic shift to overhaul the country as one of the top countries in the adoption of mobile payment. Behind this imminent surge, one of the main drivers is consumer willingness. A survey conducted by FT Confidential Research revealed that consumers are more than ever ready to embrace mobile payment in their everyday transactions. In Java the adoption rate is high. The island’s trends are always seen as decisive as in 2016 it generated about 58.5% of Indonesia’s GDP in 2016 on its own.

Another principal driver is income levels. Consumers in the middle-income category and higher, that is those earning more than $4,400 (Rp60m) yearly, form the segment adopting mobile payment rapidly: the adoption rate was more than 46%.

The launch of Go-Pay and T-Cash, the e-wallet services from, respectively, Go-Jek, Indonesia’s first unicorn start-up, and Telkomsel, the country’s largest mobile phone operator have also helped in making the adoption rate promising. Bank Indonesia, the only authority on payment systems, has been very quick to adapt and react to the mobile payment trend, giving licenses to over 26 institutions for the issuing of e-money. Out of these licenses, 11 were given to banks while others went to fintech companies. Indeed, the required regulatory support has been favorable for positive competition between telecom companies, tech startups and banks.

Previous Post Forever 21 in the claws of data breach

Next Post Are You Missing Out on Some Killer Games